What a year 2022 turned out to be! Covid finally lost its grip on the world’s economy (only to be replaced by other devastating events), consumers regained confidence but have less ££ in their pockets and Twitter was taken over by Elon Musk (more on that below)!

But apart from the big news items there’s been loads to be cheerful and excited about in 2022, especially if you’re a bunch of graphic design and marketing geeks such as team Oi.

So, here’s our short but meaningful list of things that we think have been most noteworthy of late.

Earlier this year, Google announced its plans to phase out Universal Analytics, which was the standard version of Google Analytics before GA4, in mid-2023. If you haven’t been aware, make sure you check out our recent article here.

Why is this happening? Well, it’s fair to say that third-party cookies are going the way of the dodo. And the looming cookieless world requires new tracking tools and mechanisms. The new GA4 is also designed to meet a number of key business objectives, such as driving sales or app installs, generating leads, and connecting online with offline customer engagement.

It’s not long now until it’s time to say goodbye to the current version of Analytics, so if you haven’t done so already, get in touch and see how we can help you get setup on GA4. 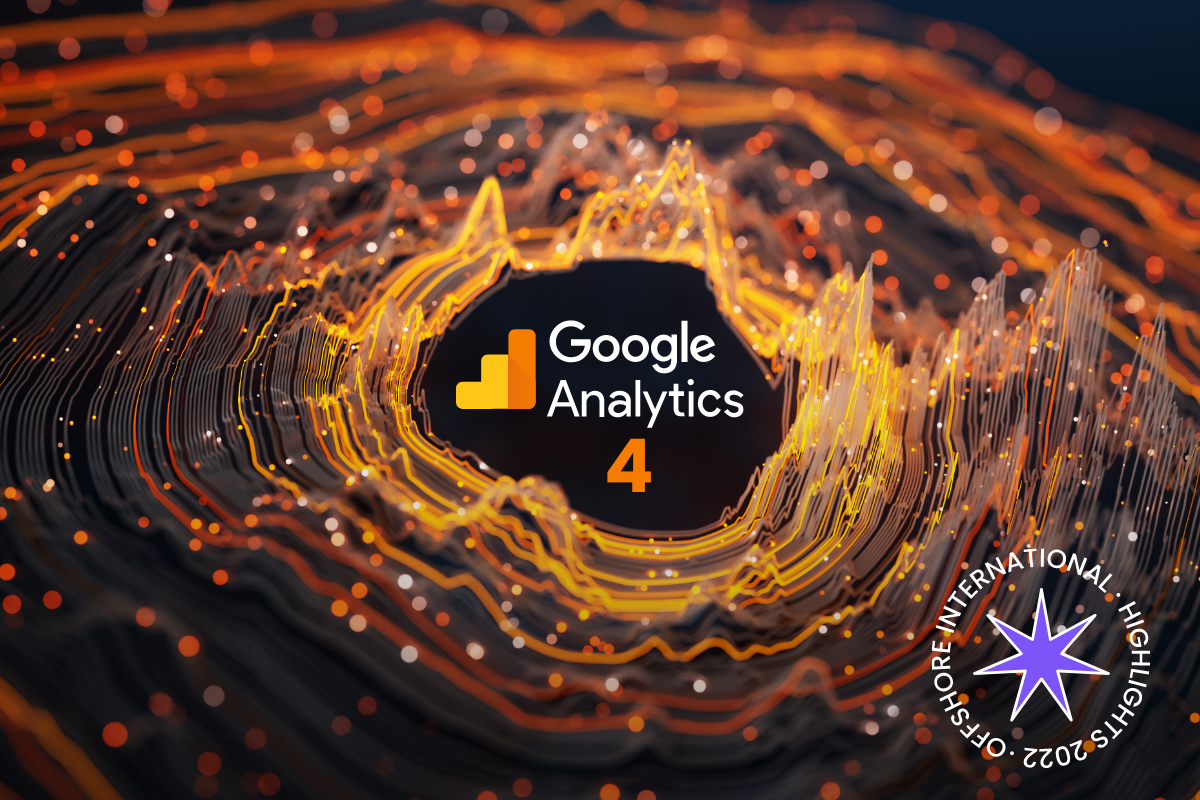 The rise of the anti-designer

One major trend in the design world during 2022 was all about breaking conventional design principles, aka anti-design. We’re talking visuals that in the past would have been labelled ugly or awkward! Think asymmetry, clashing colours, bland or overly busy designs, out-of-balance visuals and more.

And while the name might sound like an aggressive stance, anti-design is actually not about negativity. Some argue that it is about seeking to create memorable experiences that both respect and challenge a user’s intelligence. It also doesn’t replace “design” with nothing. Instead, anti-design seeks to expand what design can be, encouraging viewers to reconsider what constitutes beauty and usability.

Twitter is absolutely haemorrhaging cash after Elon Musk took over the company.

Although users may not be fleeing Twitter en masse (yet?), advertisers have been.
Mr Musk recently confirmed a massive drop in revenue, which is mostly due to lost advertising, as the majority of advertisers have put their spending on hold while they evaluate the company’s content moderation policies (reports of a sharp spike in racist and hateful tweets after his takeover seriously spooked many advertisers).

Whether you like them or not, Artificial Intelligence (AI) image generators have exploded in popularity this year and the technology shows no signs of stopping.

At the start of 2022, there were hardly any AI text-to-image generators available to the public, but with DALL-E (and others) becoming available in beta there’s a sudden array of AI image generators competing to be the best software on the market. If you’re feeling confused or want to find more about the major AI Image generators you should read up on them in our handy guide. 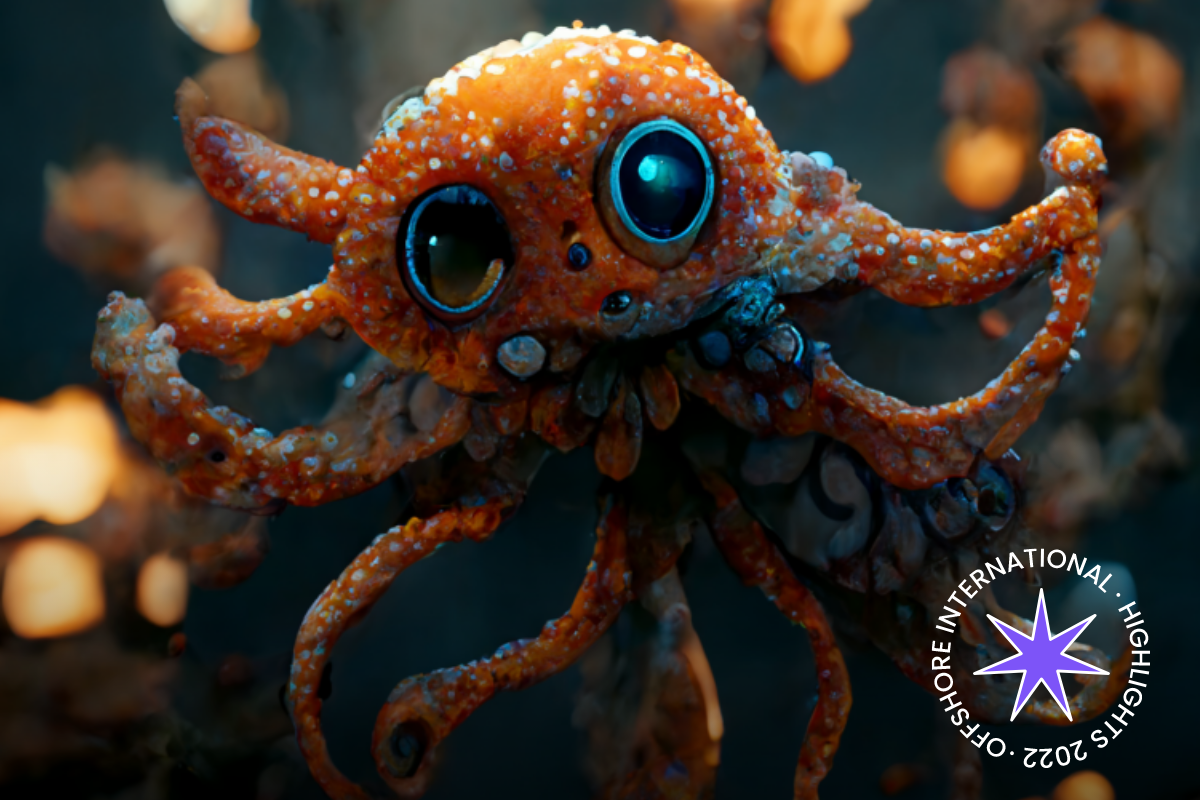 The dawn of digital discovery

One of the most overlooked stories this year has to be the dramatic increase in the speed of the fragmentation of search, as well as the noticeable growth of travel apps and sites as the world again dares to crowd into aircrafts to visit far-off destinations.

Native search (a search engine that is specific to a particular product or service category, like trivago.com for hotels) is definitely up for grabs as more and more young people experience the internet through social or entertainment apps – and naturally stay there to do their searches.

In fact, many independent search engines are a kind of relic of the past now, except for a declining number of consumers who still want to use the open web.

According to Google’s senior VP Prabhakar Raghavan “Almost 40 percent of young people, when they’re looking for a place for lunch, they don’t go to Google Maps or Search. They go to TikTok or Instagram”. Or as The New York Times points out, “While Google remains the world’s dominant search engine, people are turning to Amazon to search for products, Instagram to stay updated on trends and Snapchat’s Snap Maps to find local businesses.”
And get this – a recent UK survey even showed TikTok is the fastest growing source of news (!!) for adults. What a time to be alive..

So, with all that in mind we can’t wait to see what 2023 has in store for businesses. One thing’s for sure though, we’ll be prepared. Let’s have a chat and explore how we can grow your business together.

10 years at the top award received